London - A few months ago I visited Warsaw, the capital of Poland. Warsaw was a good choice to taste a bit of the Polish culture. The city is amazing and shows the historical transitions of Poland and different eras the country has been through. This is clearly reflected in its buildings, streets, people and culture. 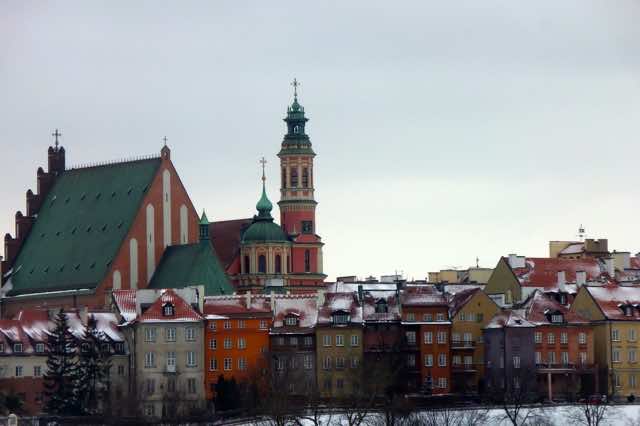 By
Omar Oualili
-
Omar Oualili is s student majoring in Accounting and Finance at The University of West London.
Jan 20, 2014

London – A few months ago I visited Warsaw, the capital of Poland. Warsaw was a good choice to taste a bit of the Polish culture. The city is amazing and shows the historical transitions of Poland and different eras the country has been through. This is clearly reflected in its buildings, streets, people and culture.

Although I stayed only for a weekend, I did enjoy every moment there except when I was waiting for about an hour to get my passport checked — Polish border officers are not used to seeing travellers from Morocco. For this article, I have made a list of my favourite attractions. Here are my Top 5 things a visitor must do on a visit to Warsaw.

With no hesitation, the Warsaw Uprising Museum is first on my top 5! It is the best museum I have been to and my biggest surprise in Warsaw. The Uprising Museum gives information in an interactive way. The design inside is stunning.  It made me travel mentally between periods Poland has been through, from the suffering of the Second World War to the Soviet Era and from The Warsaw Uprising to the last couple of years where Poland becomes an EU member and a model of development in the region. If you like history, then this museum is made for you. Not to be missed in Warsaw! 2- Wander around the Old Town

The Old Town is considered to be the main tourist spot of the city. It was established in the 13th century and has been a theatre of different events. During the memorable invasion of Poland in 1939, the Old Town was destroyed during the terror bombings by the German Nazis. Following the Siege of Warsaw, some parts of the town were rebuilt, but during the Warsaw Uprising in 1944 it was totally destroyed again. Warsaw has lost its historical town several times. It was rebuilt once again after the Second World War.

I enjoyed walking around the Old Town as in every corner there is something special to see such as the Mermaid, the Barbican, The Royal Castle… etc. No hints, I will let you wander around and find those treasures!

Anywhere I go, I try to meet with locals to have an insider’s look at the city I stay in. Couchsurfing helps me find people who are willing to show me their city or host me for few days. That was the case in Warsaw. I was in touch with a group of Polish who invited me and my friend to a party on our arrival. We went to an underground club named Hydro where we had a great night. The younger generation in Poland sure knows how to party and greet foreigners. They are really nice, open-minded and welcoming. 4- Get to the Palace of Culture and Science

Before I even got to Warsaw, the only place I was familiar with and looked forward to visit was the Palace of Culture and Science. I don’t know why, but I really like this building. Maybe it is the way it stands over Warsaw’s skyline or maybe it is its architecture from the Soviet Era. Anyway, the reception is awesome and there is the option of getting to the top of it and enjoying a view of the city. Unfortunately, I couldn’t get there as the weather was not the best!

Apart from my “New Country, New Stamp” habit (get as many stamps as possible on my passport), I really insist on trying the local food. Polish food is really delicious, I tried some traditional dishes. I got potatoes with mushrooms (Vegan Pyzy) and a sort of local pancakes. All for a cheap price! What more can one ask for? 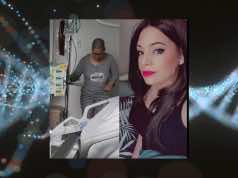 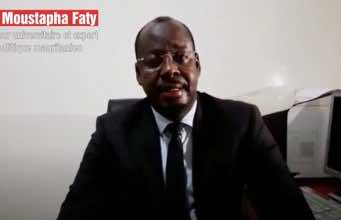