Rabat - Thanks to its economic diversity and proximity to Europe, Morocco is well-placed to offer a platform for Islamic banks, Lahcen Daoudi, Minister of Higher Education and Scientific Research said on Monday in Tangier. 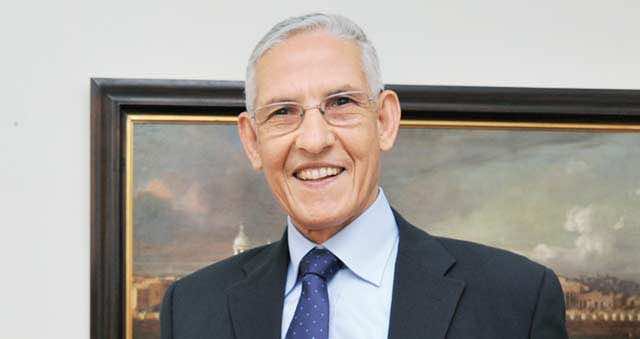 Rabat – Thanks to its economic diversity and proximity to Europe, Morocco is well-placed to offer a platform for Islamic banks, Lahcen Daoudi, Minister of Higher Education and Scientific Research said on Monday in Tangier.

Speaking at a conference organized by the national school of commerce and management (ENCG) in Tangier under the theme: “the foundations of Islamic banks” the Minister said that Islamic banks are considered as a source of wealth for Morocco that will contribute by 0.5% to 1% in PIB per year.

Islamic finance will respond to the needs of citizens and investors, who refuse to cooperate with traditional banks because of taxes, he added.

“The Islamic banks will give free choices that will meet” the requirements of many clients, the Minister said.

“We will have real Islamic banks in Morocco,” he said, adding that other banks are ready to launch their Islamic products, which will further the competition in this field.

During the conference, the Minister shed light on the specificities pertaining to Islamic finance and the key role that Islamic banks will play in Morocco’s monetary stability through creating a balance between the real money supply and its circulation.

As for human resources, the minister affirmed that the staff working in other banks will not find difficulties in joining Islamic banks. However, he mentioned that the only problem they will face is related to qualified people who should know how to work in Islamic banks according to Shariaa.

On the sidelines of the conference, an agreement was signed between the ENCG of Tangier and the Moroccan association of Islamic economy in Tangier to offer training in the field of Islamic finance.

Part of a series of events on Islamic and participatory banking, the conference was held in partnership with Moroccan association of Islamic economy in tangier. 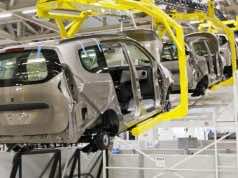