Rabat - Gloria Young has been officially appointed Extraordinary and Plenipotentiary ambassador and consul of the Republic Panama to the Kingdom of Morocco. 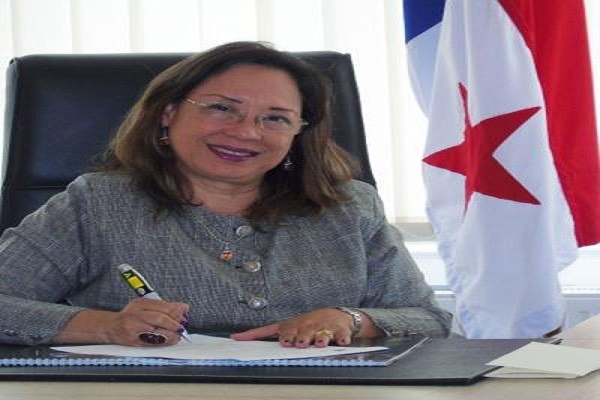 Rabat – Gloria Young has been officially appointed Extraordinary and Plenipotentiary ambassador and consul of the Republic Panama to the Kingdom of Morocco.

This appointment was made possible after the Republic of Panama withdrew their recognition of the Polisario’s self-proclaimed Sahrawi Arab Democratic Republic (RASD) in 2013. Young will also be in charge of Panama’s diplomatic missions to a number of African countries.

Before Young’s appointment, it was expected that Demetrio Oleciregui, the Central American country’s ambassador to Portugal, will be appointed ambassador of Panama to Morocco.

In April 2014 Panama inaugurated its first embassy in Rabat in the presence of the Panamanian vice Minister of Foreign Affairs, Mayra Arosemena and several Moroccan officials.

The Panamanian vice Minister of Foreign Affairs welcomed at the time the opening of Panama’s embassy in Morocco, expressing her country’s readiness to further strengthen bilateral economic and trade relations with the kingdom.

Arosemena added that Morocco is a gateway to Africa, while Panama is considered an entry point to South America, Central America, and the Caribbean.

For his part, the Panamanian Foreign Minister, Fernando Núñez Fabrega, said that “Morocco is a natural gateway to Panama in North Africa for their democratic progress and economic, maritime and port development.”

Panama was the first state of the Americas to recognize the Polisario’s RASD in July 1978. A Polisario embassy was opened in Panama City in 1980. But on 20 November 2013 the Panamanian government decided to severe diplomatic relations with the Polisario’s RASD.