Morocco World News
Home News Middle-East Obama to push for more aid to Tunisia and Egypt as he...

President Barack Obama prepared to press allies from the Group of Eight industrial nations for commitments in the Middle East and North Africa during two days of meetings in France that were getting under way Thursday. 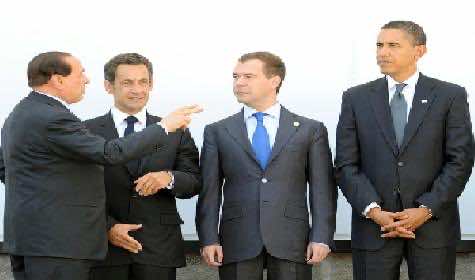 DEAUVILLE – The world’s leading economic powers are seeking ways to support fledgling democratic transitions in Tunisia and Egypt, while also creating incentives to encourage other countries in the region to pursue greater political freedoms.

The summit comes on the heels of Obama‘s sweeping address at London‘s Westminster Hall Wednesday, where he cast the U.S., Britain and other like-minded allies in Europe as the world’s “greatest catalysts for global action.

” He will echo a similar theme in his discussions with G-8 partners on the recent Arab uprisings and argue that the political protesters in the Middle East and North Africa share their democratic values.

Interim prime ministers from Tunisia and Egypt, where longtime leaders were pushed out of power earlier this year, will join the summit Friday for a special session aimed at identifying their nations’ most critical needs as they move toward elections.

Representatives from the World Bank and the International Monetary Fund will give G-8 leaders an assessment of what it will take to modernize and stabilize the Tunisian and Egyptian economies.

Obama has called on the G-8 to do more than just offer aid and assistance; he wants leading industrial nations to focus on boosting long-term investment in the region and increasing trade. U.S. officials have said other Arab countries that embark on democratic transitions could also receive financial help.

In a letter to G-8 leaders Tuesday, Secretary of State Hillary Rodham Clinton and Treasury Secretary Timothy Geithner urged the summit partners to help Egypt swap its debt for investments in job creation.

While the U.S. is holding up Tunisia and Egypt as the most successful models to emerge from the Arab unrest thus far, both face significant obstacles on their paths toward democracy. Tunisia has imposed periodic curfews and detained about 1,400 people in continued protests, and in Egypt, sectarian violence has broken out, with Muslims and Coptic Christians clashing in the streets. 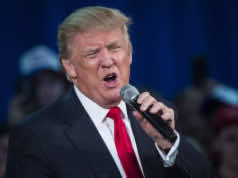 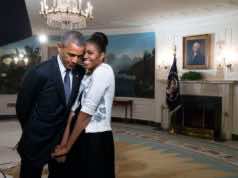