A group of young Moroccan immigrants living in the United States gathered in front of the White House on Saturday May 28th to support the voice of change in Morocco and denounce the crackdown on demonstrators.

Washington D.C – “People are rising up against corruption, cronyism and tyranny; We want to live in freedom and dignity, real democracy is the only way ahead”, demonstrators shouted.

Demonstrators expressed their rejection of the way Moroccan authorities have dealt with the demands of the February 20 -movement over the last two weeks, stressing that the repression does not bode well for the future of Morocco.

“Most of demonstrators were skeptical about the reform of the Constitution announced by King Mohamed VI in his famous March 9 speech, when he pledged a comprehensive reform that will pave the way for a genuine democracy in Morocco”, said Karim Backchich from the organizing committee.

They said that the government’s iron-fisted response to the demonstrations shows that the reform of the Constitution will not result in changes likely to put Morocco on the path of a real democracy.

The rally was organized in coordination with young Libyan and Syrians who were voicing the same demands for change and democracy in their homelands.

The group of legal experts appointed by King Mohamed VI is due to present the first draft of the constitutional reform in June. 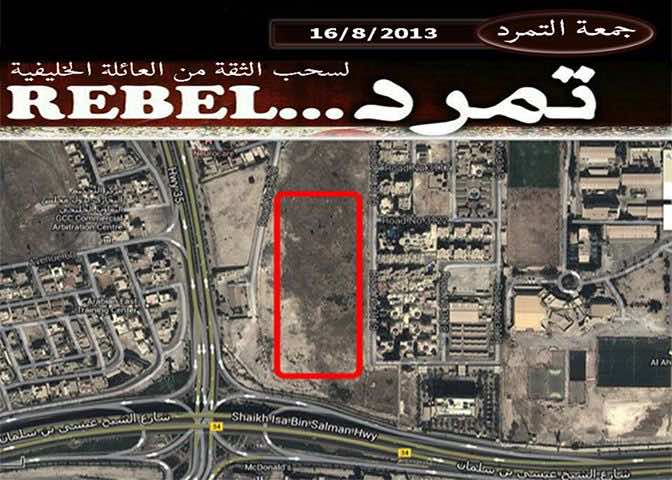