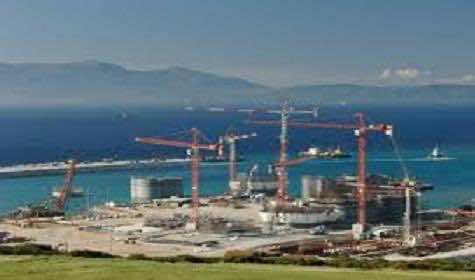 The Tanger Med port is a model of public-private partnership success at the Mediterranean and European level, vice president of the European Investment Bank (EIB), Philippe de Fontaine Vive, said on Monday in Casablanca.

The EIB’s official reiterated the Bank’s commitment to contribute to development programs launched by the Kingdom, stressing the importance of this conference which is held at a time when over 300 billion euros is needed by 2030 to modernize infrastructure in the Mediterranean region.

He emphasized the importance that the EU and the G8 give to the Mediterranean zone which boasts tremendous potentialities.