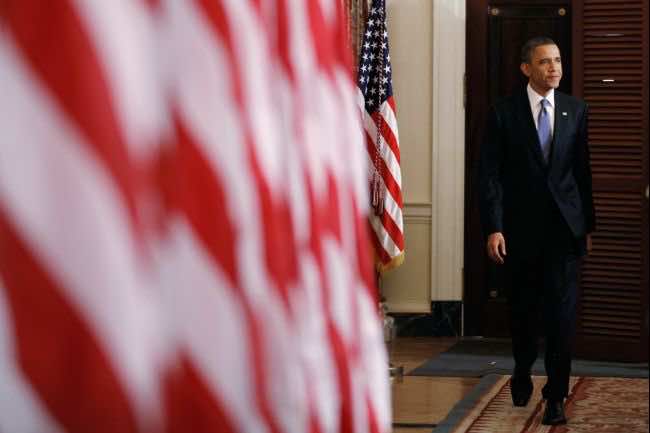 Does the United States have a hand in the uprisings sweeping across the Arab world? And if so, what are we to make of it? Would we call it a form of intervention and condemn it as most people did the policy of regime change in Iraq? Or is America’s role in fostering democracy by promoting the rights of the long-suffering Arab masses and helping indigenous activists work out their own solutions praiseworthy?

To raise such questions is, in fact, to look at two forms of U.S. diplomacy but not necessarily at two sets of opposite values. That the United States is eager to promote democracy and free enterprise is a well-known fact. However, the processes are not always the same. In the case of Iraq, the U.S. government resorted to military intervention and in the current one (with the exception of the complicated situation in Libya) it has restricted itself to moral, political, and technological support. Arabs almost universally condemned military intervention in Iraq, yet they seem to have no problem with America’s behind-the-scenes role in the ongoing rebellions against their regimes. In fact, most anti-government protestors expect the United States to help them.

Last February, we learned that in August 2010, President Obama ordered his advisers to compile a secret report on the state of unrest in the Arab world and asked for suggestions on how to implement regime change in countries whose leaders are allies of the United States. Egypt was the outstanding example. The Mubarak family was preparing to perpetuate its reign over the country through a number of undemocratic maneuvers while people in the streets were on the verge of explosion.

Around the same time President Obama was giving his directives and seeking ways to implement democratic change, U.S.-financed organizations, like the International Republican Institute, the National Democratic Institute, and Freedom House–with the participation of technology powerhouses Facebook and Google–were meeting with Arab activists in New York to teach them the art of social networking and coalition building through technology. Arab leaders complained against this interference in their national affairs, but, apparently, their protestations didn’t have much of an impact.

Clearly, then, the United States played a role in engineering the revolts under way in the Arab world. When Qaddafi, Mubarak, and several oil sheikhs state that a hidden hand is trying to undo the fabric of their societies, they may be, in some sense, right. The problem is that most Arabs do not seem to mind at all. They don’t think an enemy is plotting their demise and are, in fact, openly grateful for America’s and the West’s support in changing their political systems. This is quite an amazing development to behold, one that is probably unprecedented in modern Middle Eastern history. The United States has often helped despots who supported its strategic interests and undermined the aspirations of the Arab masses. The latter have always been deeply suspicious of their rulers and their patron, the United States. Not anymore, it seems.

So there we have it–two forms of regime change. Military interventions that provoke widespread condemnation and the quiet support of democratic movements that is universally acclaimed. The United States, like all governments, is pursuing its own interests first and foremost, but its current approach in the Middle East and North Africa is a better reflectio–for better or worse–of America’s deep-seated values. It could help restore America’s forgotten revolutionary credentials and regain the affection and trust of hundreds of millions of Arabs and Muslims.

Anouar Majid is Director of the Center for Global Humanities and Associate Provost for Global Initiatives at the University of New England in Maine, USA. He has written many books and articles on the West, Islam, and the clash of ideologies in the modern world.  His work was profiled by Bill Moyers in the Bill Moyers Journal and by Al Jazeera’s Date in Exile (maw`id fil al-mahjar) program. Majid is also a novelist, the author of Si Yussef (1992, 2005), We are All Moors and a Call for Heresy.