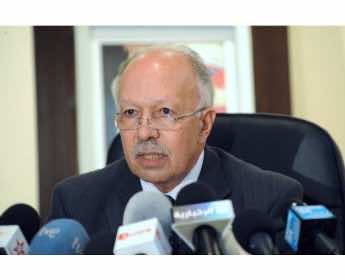 According to the Maghreb Arab Press news agency, the Moroccan government said it was seriously following the case of pedophilia that was reported in Marrakech and gave instructions to the prosecutor at the city’s court of appeal to open an inquiry into the matter.

“The Moroccan authorities are seriously following this case and gave instructions to the prosecutor at the court of appeal in Marrakech to open an inquiry to elucidate the circumstances of this ambiguous case,” Communication Minister, government spokesman Khalid Naciri said on Thursday.
“In the beginning, the matter was part of an internal political debate in France in which the Moroccan government could not intervene,” but the national public opinion was aware of the case as “the alleged victims of sexual harassment are Moroccans,” he added at a press briefing after the weekly Cabinet Meeting.

He went to say that “civil society has responded and it has the right to do, denouncing the crime as a “despicable act”.