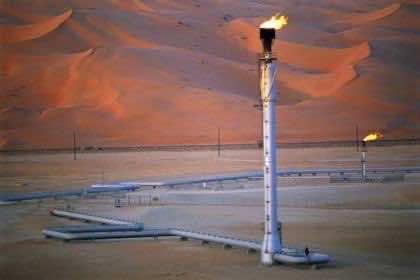 Top oil exporter Saudi Arabia, which said this month it was backing a proposal to raise crude output, will boost its production in July to 10 million barrels per day (bpd), al-Hayat newspaper reported on Friday.

“Saudi Arabia will produce in July 10 million bpd to meet global market demand which is expected to rise, compared to 8.8 million bpd in May,” al-Hayat said, citing officials in the Organization of the Petroleum Exporting Countries (OPEC) and others in the oil industry.

A ministerial meeting of OPEC on Wednesday broke down in acrimony, but Saudi Arabia pledged that it will increase output despite the disagreement over pumping more oil.

OPEC estimates show an implied market requirement of about 2 million barrels per day more of oil for the third quarter and 1.5 million bpd for the fourth quarter this year.

Saudi said it is offering more crude to refiners in Asia, which, led by China, is driving the global rise in oil consumption. The move is evidence the Gulf oil giant is taking steps to unilaterally raise supplies.