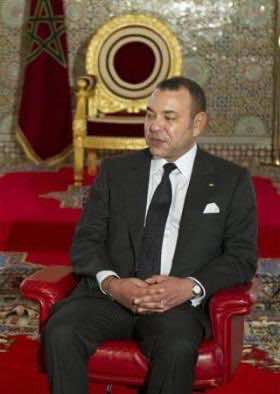 A reform panel tasked with amending Morocco’s constitution submitted a set of proposals to King Mohammed VI on Friday, which includes limiting his powers and setting up an independent judiciary.

Abdeltif Menouni, chairman of the commission ordered by the king in March following pro-democracy protests, handed the blueprint to the sovereign, a statement by the royal cabinet said.

A panel member on Thursday told AFP that a new constitution would transfer many of the monarch’s powers to a prime minister, establish an independent judiciary and make Berber an official language alongside Arabic for the first time.

Islam would remain the state religion but the freedom of belief would be guaranteed while the king’s role as Commander of the Faithful would be limited to the management of religious affairs, he added.

Pro-reform demonstrations have continued in Morocco despite the king’s appointment of the reform commission, whose proposals are expected to be put to a referendum.