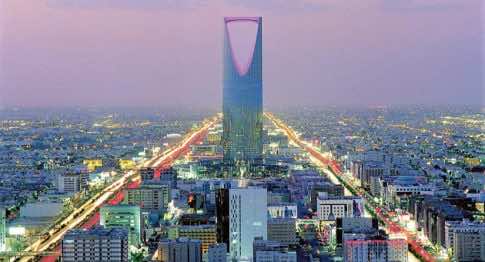 Amnesty International is condemning what it says is a sharp rise in beheadings in Saudi Arabia and is urging authorities in the kingdom to halt executions.

Amnesty said in a Friday statement that the kingdom has executed at least 27 people this year. That’s equal to the total number put to death in all of 2010. The rights group says more than 100 others are on death row. Many of them are foreigners.

The group highlighted the case of two brothers sentenced to death in 1998 for murder and at “imminent risk of execution.” Amnesty says they had no access to lawyers.

Saudi Arabia follows a strict interpretation of Islam under which people convicted of murder, drug trafficking, rape and armed robbery can be executed _ usually with a