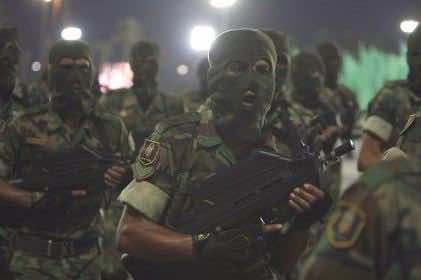 Omar Hussein, a spokesman for rebels in the western Nafusa mountains, says government forces in the al-Ghazaya area on Tuesday were targeting rebels holding the road that leads toward the Dehiba border crossing.

Dehiba is a key supply point for the rebels who wrested control of a string of Nafusa mountain towns from Gadhafi’s forces earlier this month.

Hussein says the rebels control the high ground, giving them a strategic edge over Gadhafi’s forces in the battle for the Nafusa mountains.

He also says rebels and government troops engage in daily clashes in the mountain towns of Zintan and Reyanna.