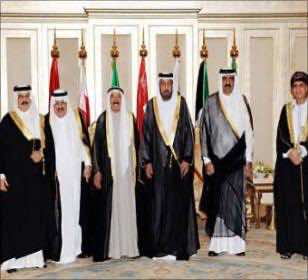 The accession of Morocco and Jordan to the Gulf Cooperation Council (GCC) was at the heart of the Council’s Foreign Ministers’ meeting , Secretary General of the Arab regional grouping Abdellatif Zayani said.

Speaking to the press after the meeting, held on Tuesday in Jeddah, Zayani said the GCC Ministerial Council examined the measures relating to two Kingdoms’ admission to the GCC, adding that the results will be submitted to the GCC Heads of State.

The situation in the Arab region was also discussed. In this respect, Zayani noted that the situation in Syria was a matter of concern for the GCC and should be treated by the Arab League.

On Libya, he pointed to the ongoing coordination with the Arab League concerning the GCC’s position regarding the Libyan National Transitional Council.