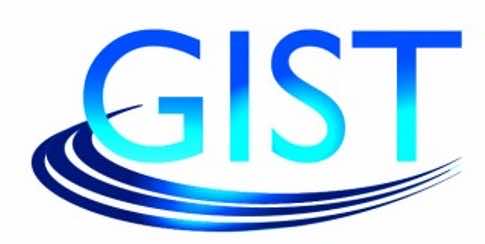 Rabat will host the third Global Innovation through Science and Technology (GIST) conference on “economic development through scientific and technological innovation” on June 16-17.

The conference will be attended by over 250 scientists, experts and academics from the Middle East, North Africa, Central and Southern Asia and the United States.

The event will be an opportunity to exchange ideas, successful experiences and pioneer researches at the national, regional and international levels, a statement by the Ministry of Education said.

The forum will be also an occasion to forge partnerships between the participants in order to elaborate programs of sustainable development and achieve a balance between economic development and the needs of domestic and foreign labor markets, it added.

The creation of a fund to support projects of scientific research and technological development will be announced on this occasion.

The conference includes workshops mainly on “the creation of a climate appropriate for innovation”, “ideas and action plans: rules and orientations”, and “adapting research to market’s needs: partnership between the university and the industrial enterprise”.

One of the primary science and technology initiatives proposed by U.S. President Barack Obama during his 2009 Cairo speech, the GIST conference will serve as a forum for regional innovation to present and discuss mechanisms to create and sustain programs that balance both economic development and global market needs.

More than 200 participants representing the research, government, private business, university and NGO sectors of 25 nations have participated in prior GIST conferences in Alexandria, Egypt and Kuala Lumpur, Malaysia, respectively.

The GIST initiative involves several concurrent components to develop specific science, technology and innovation (STI) capabilities in the region. Recommendations and plans developed at the prior conferences and strategic planning sessions will guide and inform the creation of pilot projects and plans to promote economic development and strengthen regional cooperation—expected to be announced in Rabat

The conference is organized by the Ministry of Education, the Foreign Affairs Ministry, the Ministry of Industry, Trade and New Technologies and the US Department of State through the U.S. Civilian Research & Development Foundation.