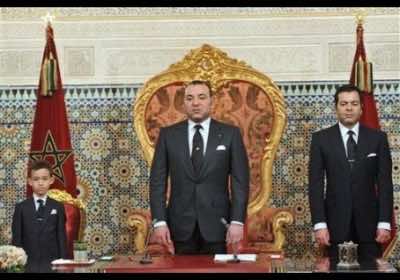 In his much-anticipated landmark speech to the Moroccan people, aired by most Arabic Channels,  Morocco’s King Mohamed VI announced this Friday landmark changes to the country’s constitution vowing to “develop a new democratic constitution charter.”

According to the new constitution that will be submitted to referendum on July 1st, the changes strengthen the authority of the country’s Premier and parliament. As announced by King Mohamed VI, the prime minister would become the ” president of the government”, and would be able to appoint government officials, an authority previously held only by the king,.

The president of the government would have the power to dissolve the parliament, while the king would remain a key power- broker in the security, military and religious fields.

The reform includes also the Judiciary system, which will remain independent of the legislative and executive authorities.

King Mohamed VI reaffirmed in his speech that he remains the “trustworthy guide and supreme arbitrator” under the system, adding that “democracy is our way ahead.”