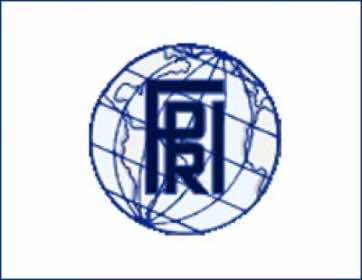 With the announcement of the constitution’s reform project in the royal speech of June 17, Morocco embraces a full-bodies democracy which is the hard-won return on a long-term investment, US think tank Foreign Policy Research Institute said on Sunday.

“The Moroccan experience stands as a model for the rest of Arab world, with peaceful yet dramatic political change coming from the top and bottom of society simultaneously,” said author Ahmed Charai who sits on the Board of Trustees of the Foreign Policy Research Institute and the Center for Strategic and International Studies in Washington.

The announcement by King Mohammeed VI, on Friday, of the constitution’s reform project mirrors 15 years of steady reforms and the enlargement of civil society to get to this turning point, added Charai who is also the publisher the French edition of Foreign Policy magazine.

“The new constitution moves far beyond striking a new balance of power—it makes Morocco a wholly modern state,” he noted in the article entitled “The Moroccan Spring”.

The new constitution also establishes the primacy of international conventions and U.N. treaties, and, thus the necessity of adapting Moroccan laws to them. “This is a huge step forward, especially for the rights of women,” he highlighted.