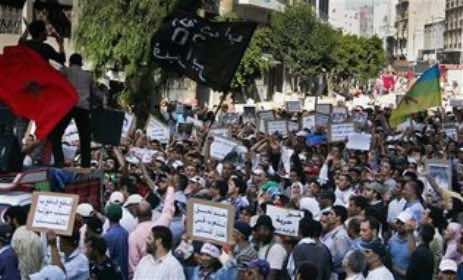 According to the Maghreb Arab Press news agency, Moroccan trade union of Democratic Confederation of Labour (CDT) has decided to boycott the referendum on constitution draft, set for July 1.

The CDT said in a statement, following a meeting Monday in Casablanca, that the methodology used to prepare the constitution is “far from being participatory, preventing effective and real involvement.”

As for the content, “the draft constitution did not respond, as expected, to the constitutional and political problems which hampered the development and progress of the country,” said the CDT.

It reckons that “the country’s interests require (…) to face the realities with seriousness, responsibility and patriotism, by totally reviewing archaic and outdated methods adopted in dealing with crucial issues in the country.”