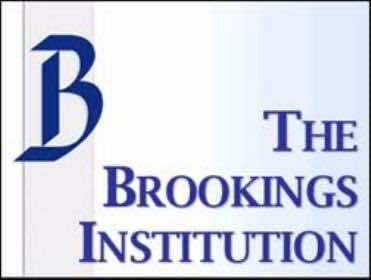 The Brookings Institution highlighted, on Tuesday, the quiet revolution which is under way in Morocco following the announcement by King Mohammed VI of the new draft constitution, saying that, through this sound choice, the Moroccan King is forging a different model of change in the Arab world.

“What’s so important about what the Moroccan King has done is that he is forging a different model of change in the Arab world—one often talked about but so far honored entirely in the breach rather than the observance,” Kenneth M. Pollack, Director of the Saban Center for Middle East Policy said.

Reform—real, meaningful, deliberate, but gradual and controlled change—has always been the better answer to the woes of the Arab world. The King of Morocco is now designing just such a model, he said in an analysis entitled “In Morocco: A Quiet Revolution”.

The author went on to say that giving concrete substance to these reforms will be the model of what meaningful, gradual, peaceful change in the Arab world could and should look like. “And if that is the case, it will transform not just Morocco, but the entire region exactly as we and the people of the region hope.”