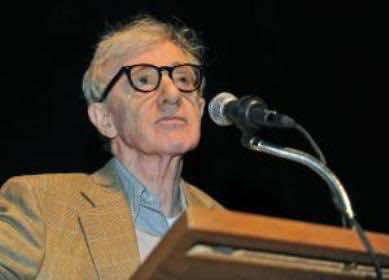 Allen, Nobel literature prize winners Wole Soyinka of Nigeria and Orhan Pamuk of Turkey and leading writers such as Salman Rushdie, Umberto Eco and Bernard-Henri Levy are all calling for a UN resolution.

An open letter on Syria was started by Levy on his Regle du Jeu (Rules of the Game) web site. The letter says demonstrators in Syria have “faced a death machine aware of the heavy price they would pay.”

The signatories say it would be “tragic and morally inacceptable” for the Security Council to do nothing.

Britain, France, Germany and Portugal have proposed a resolution condemning the crackdown by President Bashar al-Assad’s government. Russia and China are strongly opposed and Brazil, South Africa and India have raised strong objections.