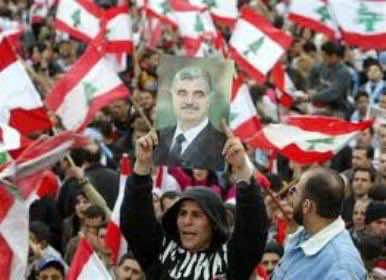 A UN tribunal probing the 2005 murder of Lebanese ex-premier Rafiq Hariri has issued arrest warrants against four Lebanese suspects in the case, a judicial official told AFP on Thursday.

The sealed warrants were submitted to Lebanon’s prosecutor general Saeed Mirza on Thursday morning along with a copy of the indictment drafted by the Special Tribunal for Lebanon, said the official who did not wish to be named.

The indictment has also not been made public.

According to experts, Lebanon has 30 days to serve out the arrest warrants.

If the suspects are not arrested within that period, the STL will then make public the indictment and summon the suspects to appear before the court.

The findings of the tribunal have been the subject of wide speculation in Lebanon and there is fear an indictment of members of Hezbollah could spark sectarian unrest.