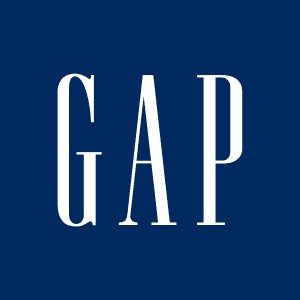 The San Francisco-based retailer said Wednesday that it will open its first Gap ( GPS – news – people ) store in Egypt next month and its first Banana Republic and Gap stores in Morocco in October.

The company started shipping to Egypt, Morocco and South Africa last year, but these are its first stores on the continent. Gap is the latest of several clothing retailers and other businesses to set up shop in emerging markets like Africa, hoping to reach a new and expanding middle class while U.S. customers remain hesitant to spend.

The company, which runs Gap, Banana Republic, Old Navy and other smaller brands, has been expanding its international reach for the past few years with new stores in Asia, Europe, Latin America, the Middle East and Australia. It expects to open stores in Chile and Serbia by early next year.

The Egyptian store will be in the Mall of Arabia in Cairo. It is to be followed in October by a store at Cairo’s City Stars Mall and one at Sun City Mall there, the company said.

The Morocco stores will be at the Morocco Mall in Casablanca. 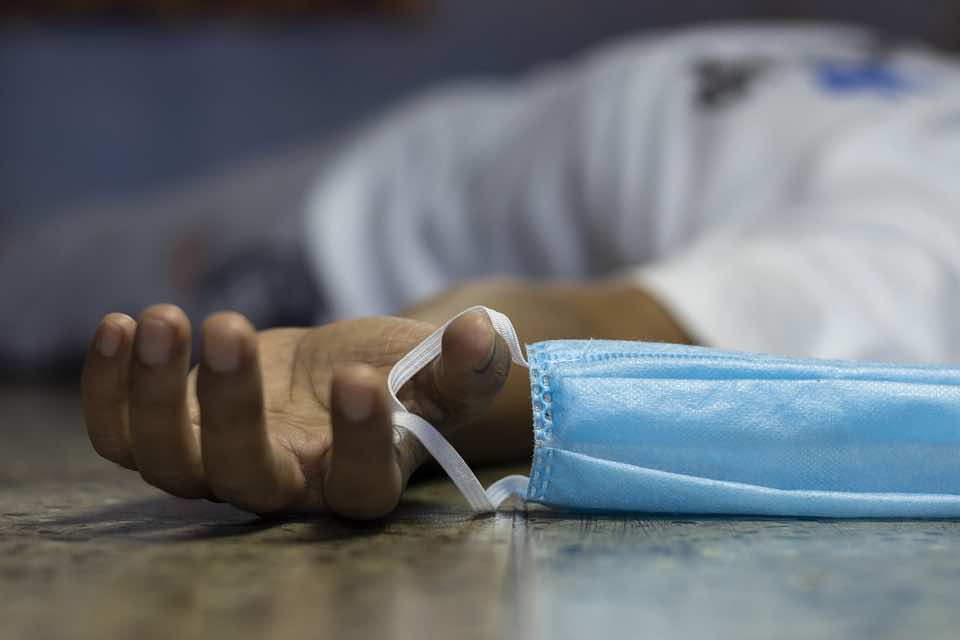