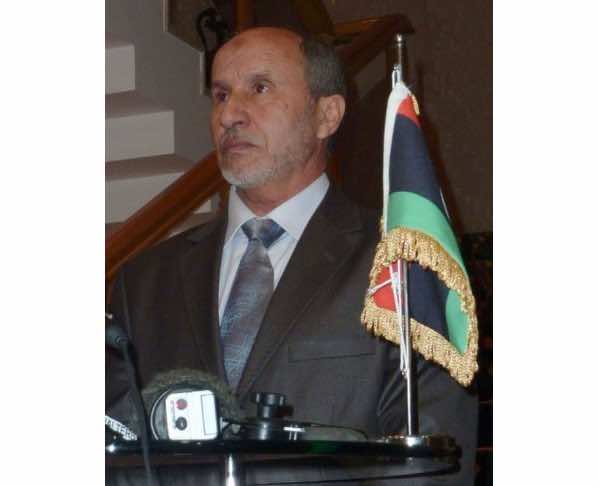 China made its first confirmed contact with Libyan rebels in the latest diplomatic setback for Muammar Gaddafi, and France said on Friday it was working with those close to the veteran ruler to persuade him to leave power.

The meeting in Qatar between a Chinese diplomat and the leader of the rebel National Transitional Council follows a spate of defections by high profile figures this week, including top oil official and former Prime Minister Shokri Ghanem.

Libyan rebels and NATO have made Gaddafi’s departure a condition for agreeing a ceasefire in a conflict that has killed thousands, but he emphatically told visiting South African President Jacob Zuma this week he would not leave Libya.

A NATO-led military alliance extended its mission to protect civilians in Libya for a further 90 days this week, and France said it was stepping up military pressure as well as working with those close to Gaddafi to try to persuade him to quit.

“He is more and more isolated,” French Foreign Minister Alain Juppe told Europe 1 radio. “There have been more defections around him and we have received messages from his close entourage which has understood that he must leave power.”

In Beijing, a terse Chinese Foreign Ministry statement said Beijing’s ambassador to Qatar, Zhang Zhiliang, had met and “exchanged views on developments in Libya” with Mustafa Abdel Jalil, the chairman of the rebel council that is trying to offer itself as a credible temporary alterative to Gaddafi.

The ministry gave no details of the talks but the meeting itself was an indication that Beijing wants to keep open lines of communication with the rebel forces. China was among the emerging powers that abstained in March when the United Nations Security Council voted to authorize NATO-led air strikes.

China was never especially close to Gaddafi, but it generally tries to avoid taking firm sides in other countries’ domestic conflicts, including in the Middle East, where it has been buying growing quantities of oil.

In Tripoli, government spokesman Moussa Ibrahim said he had no immediate comment on China’s meeting with the rebels.