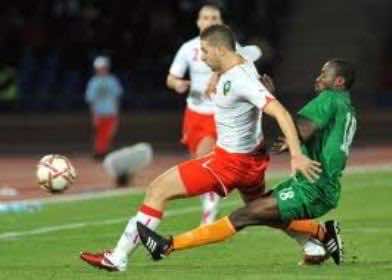 Midfielder Adel Taarabt has walked out on Morocco’s national team ahead of Saturday’s African Nations Cup qualifier because he was not in the starting line-up, Moroccan media reported on Saturday.

The temperamental French-born player was said to have left on Thursday for his home in Marseille after being told he would not start the key match against Algeria.

“I left without telling the coach, I don’t want to cause problems for the team,” the 21-year-old was quoted as telling Radio Mars.

“I don’t want to play for the national team ever again, without or without Eric Gerets (the Morocco coach). I would prefer to represent my country with my play at my club.”

Morocco’s Le Matin newspaper said there was a similar incident with Taarabt when they beat Tanzania away in Dar-es-Salaam last October.

Taarabt was a key player in helping west London side Queens Park Rangers win promotion to the Premier League in England this season although his career has been tempered by frequent sulks and brushes with discipline.