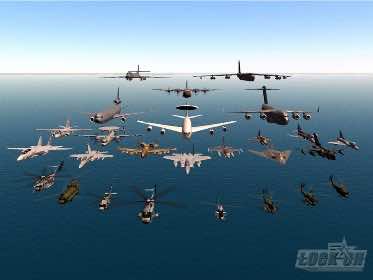 NATO-led warplanes struck offices of the Libyan state broadcaster in the capital Tripoli on Monday, an information ministry official said.

An AFP correspondent also saw further damage to offices of Libya’s equivalent of parliament, the General People’s Congress, which had already been largely destroyed in a strike three weeks ago.

The two buildings lie some two kilometres (little more than a mile) from the city centre.

Libyan rebels have been pressuring satellite networks that air Moamer Kadhafi’s channels saying that these “incite hate and violence.”

Mawy is part of a Libyan law firm that has accused regime broadcasters — including Al-Jamahiriya and Al-Jamahiriya 2 — of inciting hate and violence by painting rebels as “terrorists” seeking to split the country in two.

Abdel Hafiz Ghoga, vice chairman of the Benghazi-based National Transitional Council, said Kadhafi’s regime had “without a doubt used media as a weapon, as a bullet” to spread progaganda.

Media outfits can be considered legitimate targets under the Geneva Convention if they make an effective contribution to “military action,” Mohammed Abdel Dayem, programme coordinator for the Middle East and North Africa at the New York-based Committee to Protect Journalists told AFP.

But when asked if NATO was targeting Libyan state broadcasters in May the western alliance replied in an email “our mandate is to protect civilians. We cannot consider that state-run media is actually attacking its citizens.”

A NATO official said at the time that the alliance “had targeted military communication facilities which … may have affected media broadcast capabilities in the country” but it does not consider state broadcasters a military target.

NATO has been bombing Kadhafi’s military installations, communication centres and troops as part of a UN-mandated air campaign to protect civilians.