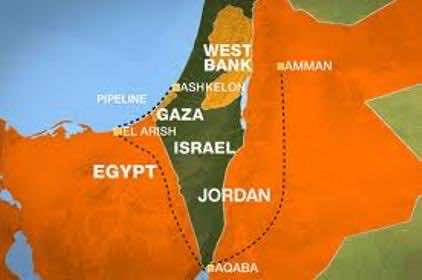 The national security chief Hamed Abdallah said “There are no members of the Al-Qaeda organisation in Egypt. What has been said recently about members of the group being in Sinai is baseless,” MENA news agency reported on June 2.

Abdallah’s statements come after Netanyahu told the Israeli parliament’s foreign affairs and defense committee on Monday that the Egyptian government was having trouble controlling the Sinai Peninsula.

As a reaction to Egypt opening the Rafah crossing into Gaza over the weekend, Netenyahu said that Egypt is having a difficult time exerting its sovereignty over the Sinai peninsula and that International terror groups are mobilizing in Sinai, increasing their presence due to Sinai’s proximity to Gaza.

North Sinai Governor Abdel Wahab Mabrouk on Monday told reporters that these are rumors, and Al-Qaeda presence in North Sinai is unlikely because the region is tightly controlled.

The national security agency in Egypt replaced the feared state security service when it was disbanded after a popular uprising that toppled president Hosni Mubarak in February .

Israel also was caught by surprise when the new Egyptian government played a key role in unity pact between Hamas and the rival Fatah movement of Palestinian president Mahmud Abbas.