Rabat - Hezbollah chief Hassan Nasrallah on Saturday ruled out the arrest of four members of his militant group indicted by a UN court for the 2005 assassination of Lebanese former premier Rafiq Hariri. 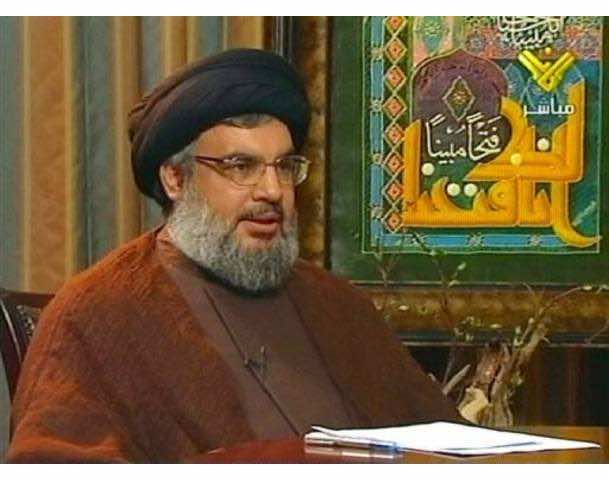 Rabat – Hezbollah chief Hassan Nasrallah on Saturday ruled out the arrest of four members of his militant group indicted by a UN court for the 2005 assassination of Lebanese former premier Rafiq Hariri.

In his first reaction to the charges by the Special Tribunal for Lebanon (STL), Nasrallah also rejected “each and every void accusation” made by the Netherlands-based court, which he said was heading for a trial in absentia.

“We reject the Special Tribunal for Lebanon along with each and every void accusation it issues, which to us is equivalent to an attack on Hezbollah,” Nasrallah said in an hour-long televised speech.

“No Lebanese government will be able to carry out any arrests whether in 30 days, 30 years or even 300 years,” said the Shiite leader whose group dominates the current government.

“What will happen is a trial in absentia, a trial in which the verdict has already been reached.”

The STL on Thursday handed Lebanon’s prosecutor general Said Mirza arrest warrants for four members of the Iranian- and Syrian-backed group in connection with the February 14, 2005 bombing that killed Hariri and 22 others in Beirut.

The whereabouts of the four remain unknown.