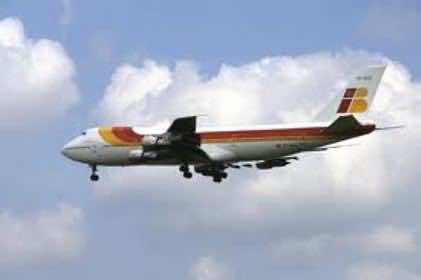 The first direct air route linking Rabat to Madrid opened, on Friday, with the landing of the first flight in Rabat-Salé airport.

Speaking to MAP on this occasion, Spain’s Ambassador to Rabat, Alberto José Navarro Gonzalez, said that the flights will be operated by the Spanish company, “Iberia”, and will contribute to bringing the societies of the two countries closer.

The new link will facilitate visits by Spanish entrepreneurs and tourists and will enable the population of Morocco’s capital city to get easy access through Madrid to major European and Latin American cities, the Ambassador added.

He said the opening of this air route coincides with the referendum on a new constitution, which “will allow the Kingdom to further deepen democratic reforms.”

“Spain is the country that is most interested in the world to see a stable and democratic Morocco,” Navarro Gonzalez.