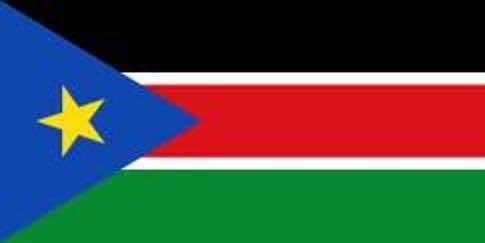 Egypt recognised the state of South Sudan on Saturday after its split from the north, Foreign Minister Mohammed el-Orabi said.

Egypt has watched the split warily. It depends on the Nile’s water to survive and the creation of South Sudan adds a new state on that river. East African states have argued to review colonial-era quotas for the use of Nile water.

Orabi was speaking after his arrival in Juba, the south’s capital, the official Egyptian news agency MENA reported.

Egypt’s support for the new state follows that of the Khartoum-based government of Sudan, which was the first to recognise South Sudan on Friday, a few hours before it formally became a new country at midnight.