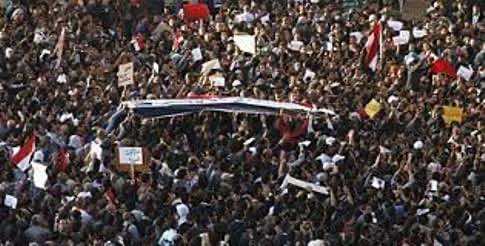 An Egyptian investigating judge ordered a former agriculture minister detained for questioning over accusations that he allowed the import of cancer-causing pesticides, the state news agency MENA reported on Sunday.

The agency said Youssef Wali, who served as agriculture minister under former President Hosni Mubarak from 1982 to 2004, was also suspected of squandering 200 million Egyptian pounds ($33.6 million) of state funds by selling a plot of land to businessman Hussein Salem for less than the market price.

MENA said Wali is accused of “bringing in 37 brands of pesticides that were proven to cause cancer”. It said the chemicals had been banned from entering the country in 1996, but were allowed entry in 1998 under Wali until 2004.

Wali has denied the charges.

Prosecutors have been investigating business transactions of officials under Mubarak since mass protests forced him to resign on Feb. 11.

A prosecutor froze Wali’s assets in April in connection with the sale of 100,000 feddans (420 million square metres) of land to Saudi billionaire Prince Alwaleed bin Talal in a deal which Egyptian authorities suspected had also violated the law.

Salem, a close aide to Mubarak, was arrested in Spain last month on an international warrant, suspected of squandering public funds by selling gas to Israel below market prices.