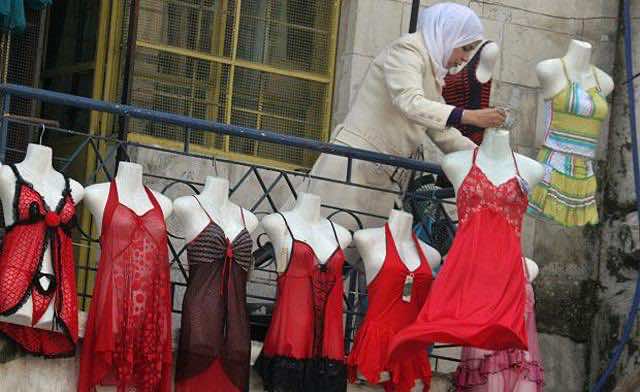 Saudi Arabia has banned gender-based salary discrimination between men and women working in similar jobs, one of the new regulations announced by Labor Minister Adel Fakieh.

The kingdom also said that it would not discriminate against workers who are half-Saudi. Employees in that classification will now receive the same salary as other Saudi citizens.

The announcements are in line with the government’s “Saudization” plan, which is designed to encourage more nationals to work and remedy the escalating unemployment rate among Saudi nationals. The kingdom will also replace millions of expatriate workers in the kingdom with Saudi citizens as part of the program.

The labor ministry has estimated that there are currently 8 million foreign workers in the kingdom, of which 6 million are employed in the private sector.

The ministry estimates that 28 percent of the kingdom’s unemployed are women. The kingdom’s official unemployment rate is 10.5 percent.

The “feminization” of Saudi’s employment scene begins on Tuesday, when women will replace all salesmen at lingerie shops and women’s clothing stores. The government estimates that this will create nearly 1.5 million jobs for Saudi women, said Ahmed Al Humeidan, a labor ministry undersecretary.

(Eman El-Shenawi, a writer at Al Arabiya English, can be reached at: [email protected])