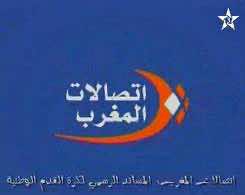 The Moroccan government has brought back to its agenda the sale of a portion of its 30 percent stake in Maroc Telecom , a source familiar with the matter said on Friday.

“It (Maroc Telecom stake sale) is back on the government’s agenda,” the source said on condition of anonymity. He declined to elaborate.

A finance and economy ministry representative declined to comment. An official at the department that manages state assets did not respond to an emailed request for comment.

The government last year scrapped the sale of an 8 percent stake in Maroc Telecom after it had earlier announced the sell-off to raise cash.