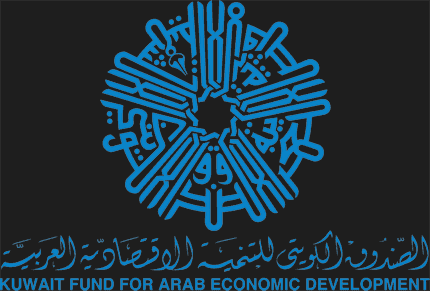 ASEELA, Morocco — Director General of Kuwait Fund for Arab Economic Development (KFEAD) Abdulwahab Al-Bader stressed here on Monday the depth of relations between the fund and Morocco, which is the second recipient of KFAED’s finances at a total value of up to USD 1.2 billion.
Al-Bader said in the opening of a symposium entitled “Gulf funds and sustainable human development”, held within the framework of Aseela International Cultural Forum that the 800th agreement between the two parties would be signed tomorrow in Rabat, concerning a loan to finance a high-speed train project worth 25 million Kuwaiti dinars over 25 years with a grace period and a low interest rate.
He reviewed the Fund’s efforts to keep pace with economic and social development programs in a number of friendly countries, in addition to reviewing the Fund’s activities in coordination with international and regional financial institutions.
He pointed out that the Fund has offered since its establishment 50 years ago 799 loans worth USD 15.5 billion benefiting 102 countries, 16 of which were Arab countries, 40 African, 35 from Asia and Europe as well as 11 countries in Latin America and the Caribbean.
He explained that the Fund contributed to the debt relief of 25 developing countries which benefited from the re-schedule of debts owed to the Fund.