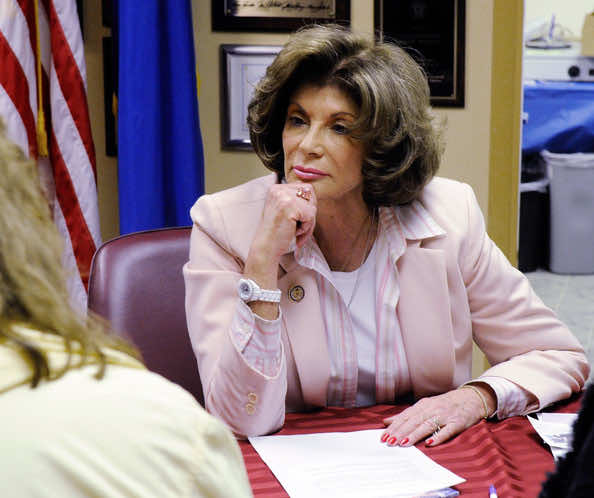 Washington- The New Moroccan constitution, approved by a landslide majority following a referendum on July 1, “will bring greater openness and democracy to Morocco,” US Congresswoman Shelley Berkley said on Wednesday.

“I am encouraged by the recent referendum held in Morocco that approved the constitutional changes proposed by King Mohamed VI,” Berkely, the Democratic Representative who represents the Nevada First Congressional District, said in a statement.

These reforms enableMorocco to be welcomed “into the community of world democracies”, added Berkely.
“The U.S. should help the Moroccan government in every way we can to ensure” the transition toward democratic governance “happens in a safe and constructive environment that strengthens this important alliance and brings greater stability to the region,” the US Congresswoman went on to say.