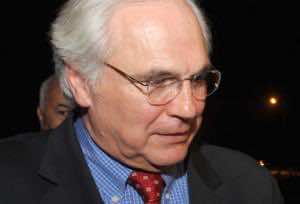 Paris -France welcomed, on Friday, the continuation of negotiations to find a “political and realistic solution” to the Sahara issue, noting that the blockade “is in no one’s interest.”

“We support the continuation of negotiations and we salute the actions undertaken by UN Secretary General’s Personal Envoy, Christopher Ross, with a view to finding a political, realistic, lasting and mutually acceptable solution by all the parties,” Spokesperson of the French Foreign Minister said.

“Maintaining the blockade is in no one’s interest,” he said following the end of the 8th round of the UN-sponsored informal talks on the Sahara, held in Manhasset (suburban New York) on July 19-21.

These talks are part of a long process led by the UN Secretary General’s Personal Envoy, commending the parties for agreeing resume dialogue next September.

The next informal talks on the Sahara will take place after the fall session of the UN General Assembly, Ross said at the end of the Eight round of the closed-door talks.