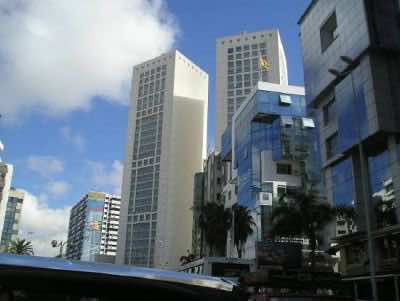 Paris-based partner Mustapha Mourahib is relocating to Casablanca later this year to spearhead the initiative. Mourahib will be supported by four associates, who are also relocating to Morocco.

A spokesperson for Clifford Chance added that the firm expected to double the size of the office during the course of 2012.

Casablanca will be Clifford Chance’s first African office and fits into the firm’s wider African group led by a team of partners including Mourahib and fellow Paris partner Anthony Giustini.

Mourahib said Morocco was a strategically important place for Africa as an increasingly popular choice for foreign investment companies. He added that Clifford Chance had worked on a number of Moroccan transactions and being present in the jurisdiction would enable the growth of the practice nationally and in the wider North and Sub-Saharan African region.

Giustini told The Lawyer the firm had been planning to open in Casablanca during this year, and had monitored the region’s political climate closely ahead of announcing the launch. “There seems to be a real desire for reform and moving forwards,” he said. “That gives us a lot of confidence.”

He said the Morocco office would focus on acquisitions, private equity and project development and financing, as well as banking work.