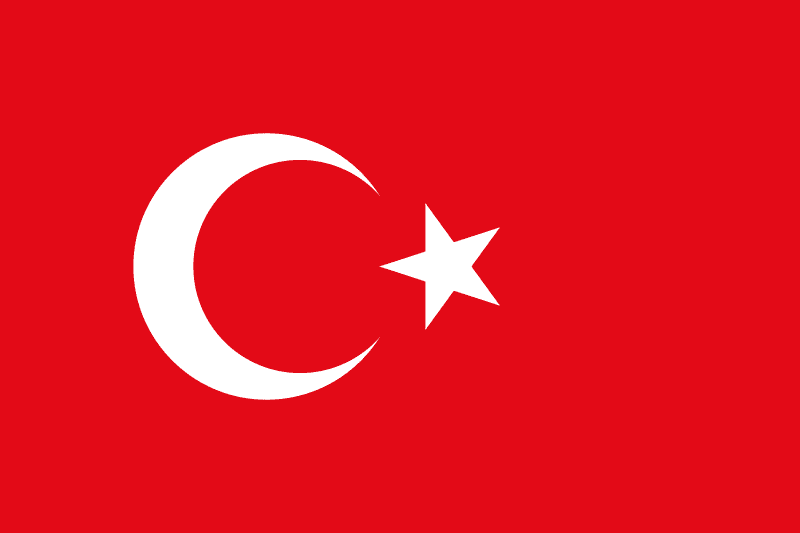 Only recently, Washington and Ankara were at odds on key Middle East problems. Yet, today the two capitals are closely coordinating their policies on a range of issues, ranging from Syria to Libya – as a sign, U.S Secretary of State Hillary Clinton recently attended Libya Contact Group summit held by the Turks.

This is an indirect consequence of the Arab Spring, which is transforming the Middle Eastern political landscape. As countries come to terms with their changing environment, they are realizing the necessity of rethinking their alliances. Ankara is no exception.

Until the start of the Arab Spring, Turkey was busy building bridges with its Muslim neighbors as part of its “zero problems with neighbors” policy launched by Ankara in 2002. The thinking was that Turkey would establish good ties with its Muslim neighbors, building soft power, then rising as a regional actor. But, the Arab Spring exposed a gap: Ankara had been busy making friends with dictators and not peoples. Quick to learn, Turkey shifted its policy. After briefly hesitating over the NATO operation against Col. Moammar Gadhafi, Ankara joined Washington to defend the Libyan people. Following the Tripolitanian learning curve, Turkey sided with the demonstrators when the Syrian crisis began.

Gadhafi’s and Syrian President Bashar al-Assad’s brutal oppression of their people have forced Ankara to recalibrate its “zero problems” policy. Moreover, regional unrest has elevated Turkey’s threat perception from its Muslim neighbors, aligning Ankara and Washington more so than since the two spat over the Iraq War in 2003. Accordingly, Turkey is no longer cold toward the United States.

Take Syria policy, for instance. Turkish-Syrian ties have been improving since 1998 when Damascus stopped allowing the outlawed Kurdistan Workers’ Party, or PKK, to launch terror attacks from Syrian territory into Turkey. Since then, and also thanks to the “zero problems” policy, the Turks have come to believe that Syria is neither a threat nor a source of instability. But unrest along Turkey’s longest land border has rekindled Ankara’s threat perception from Syria. A breakdown of law and order in Syria would hurt Turkey not only politically, but also economically, given recent large Turkish investments in Syria. Ankara is studying all options in dealing with Assad.

Washington is not only working closely with Turkey in studying such options, but also shares all of Ankara’s concerns regarding Syria.

The Arab Spring is remaking the Middle East by re-aligning U.S.-Turkish policies. What is more, the Arab Spring might also bring Turkey and Israel close again. After a debilitating downtrend, among other things due to the 2010 Gaza flotilla incident, the Turkish-Israeli relationship faces a fresh era: with rising instability in Syria, the two countries share the same perception from Damascus, as they did in the 1990s, when they united against a different kind of threat: Damascus’ harboring of terrorist groups. Ankara’s recent decision to pressure Turkey’s NGOs to disengage from this year’s Gaza flotilla signifies the renewal of a Turkish realization that Israel could be an ally in an unstable region.

The Arab Spring is good news for Ankara for it also holds a promise to make Turkey’s “zero problems” policy a success. Today, Ankara is the regional advocate of Arab peoples’ demands for liberal democracy. However, Turkey itself stands at a crossroads of liberal democracy. The Justice and Development Party, or AKP, government, which recently won elections, has promised to draft a new constitution, scrapping the country’s military-made charter. Some Turks, worried about the AKP’s overbearing relationship with the media and the opposition, doubt whether the party will draft a liberal charter. Here is why we believe it has to: if Turkey is to become a regional power, it would not be right if the AKP were pushing for liberal democracy for Egyptians and Syrians, but not for Turks. The Arab Spring might as well be called Turkey’s dream.

*Soner Ça?aptay is a senior fellow at the Washington Institute for Near East Policy. Margaret Weiss is a research associate at the institute.