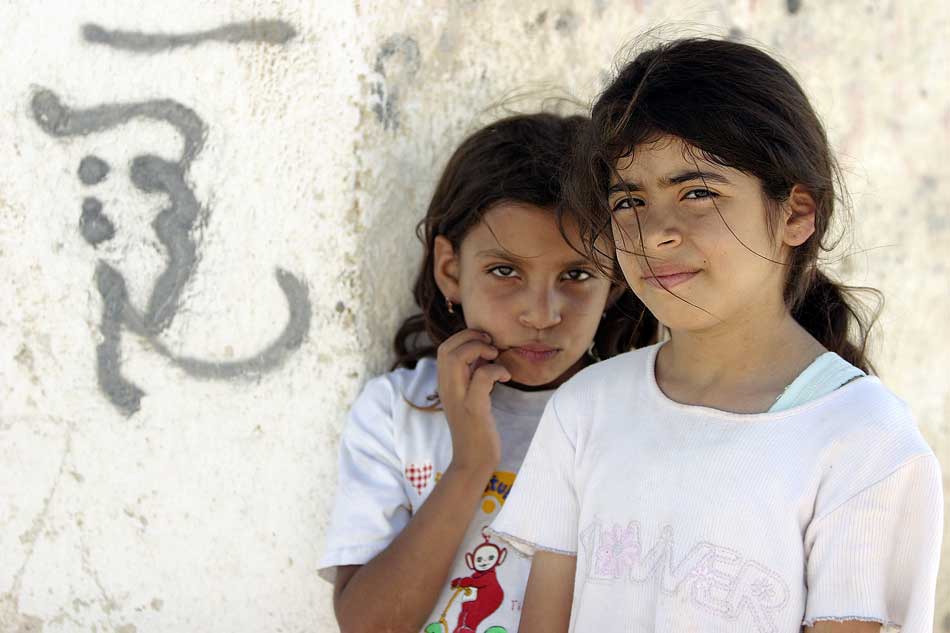 Restrictive planning measures applied by Israeli authorities in the zone of the West Bank known as Area C are forcing Palestinian residents out of the area, mainly because the zoning rules make it virtually impossible for them to obtain building permits, according to a United Nations report released on Monday.

The territory known as “Area C” represents over 60 per cent of the West Bank where Israel retains control over security, planning and building.

Other factors forcing Palestinians to abandon their homes in this area include the construction of the barrier and other movement restrictions, reduced income, home demolitions and difficult access to services such as schools and water, according to “Displacement and Insecurity in Area C of the West Bank,” which is prepared by the UN Office for the Coordination of Humanitarian Affairs (OCHA).

“Irrespective of the motivation behind the various policies applied by Israel to Area C, their effect is to make development impossible for many Palestinian communities,” said Ramesh Rajasingham, the Acting UN Humanitarian Coordinator for the occupied Palestinian territory.

“Communities live in a state of pervasive insecurity and daily life has deteriorated to such an extent that some residents are forced to leave in order to meet their basic needs, feed their families or educate their children.

“This pattern of displacement, along with ongoing Israeli settlement activity, undermines the ability of Palestinian communities to maintain their presence in Area C and raises concerns about demographic shifts and changes to the ethnic make-up of Area C,” said Mr. Rajasingham.

It is estimated that 150,000 Palestinians live in Area C, which has the most significant land reserves available for Palestinian development, as well as the bulk of Palestinian agricultural and grazing land.

Some 300,000 Israeli settlers live in approximately 135 Israeli settlements and 100 settlement outposts in Area C, with the settler population growing at a significantly faster pace than in Israel.

The report is based on field visits to a geographically diverse group of residents in Area C, representing sedentary villages, and Bedouin and other herding communities, as well as refugee and non-refugee populations.

OCHA called on the Israeli Government, among other measures, to end the displacement and dispossession of Palestinians in occupied Palestinian territory, including immediately ceasing demolitions of Palestinian-owned structures, until Palestinians have access to a fair and non-discriminatory zoning and planning regime.