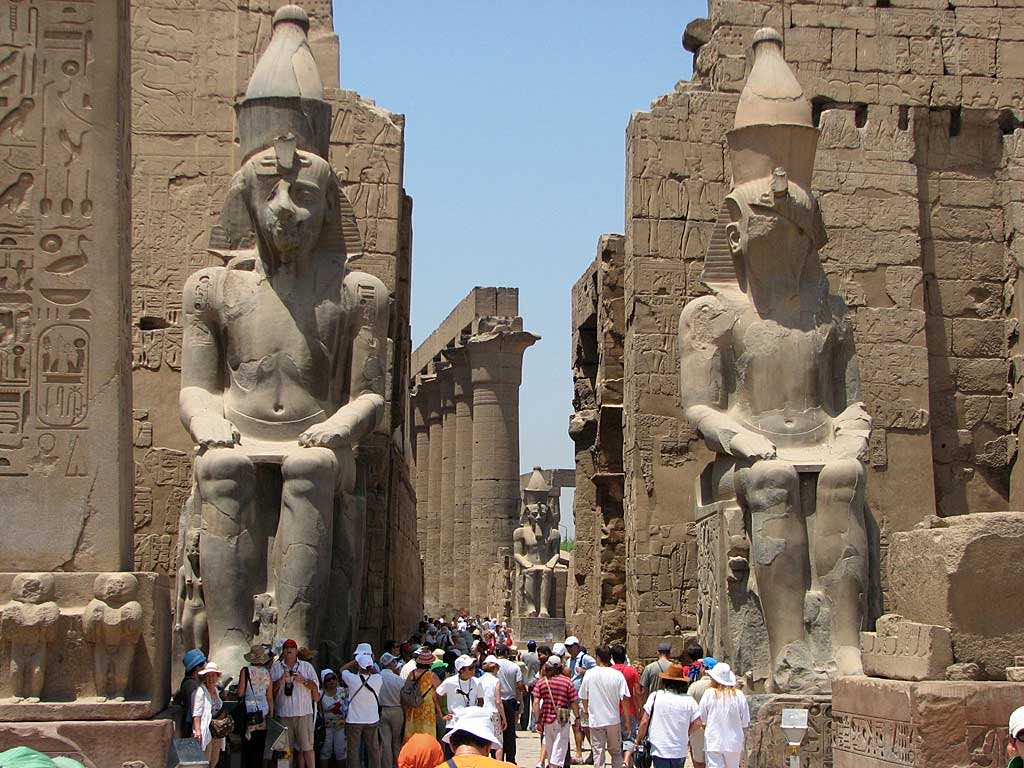 Egypt’s finance minister said on Tuesday that tourism was showing signs of recovery and the country’s foreign reserves of about $26 billion were adequate although it could tolerate a lower level if they fall.

Finance Minister Hazem el-Beblawi told Reuters that the Egyptian government forecast revenues from tourism would total $10 billion in the financial year that started on July 1, compared with $11.6 billion in 2009/10.

Reserves were $26.57 billion at the end of June, down $659 million on a month earlier but showing a much slower slide than earlier this year after an uprising that toppled Hosni Mubarak scared off tourists and investment, two pillars of the economy.

Reserves were about $36 billion before the uprising.

Beblawi said the level of reserves was “reasonably good” and covered about six months of imports.

“I think that the actual level of the reserves is adequate and we hope to maintain this level, but I think the economy can stand even some reduction if there is necessity,” he said.

He added that it was “not 100 percent sure that we will (keep this level) because we are not in normal circumstances.”

On tourism, the minister said the industry was showing signs of recovery, citing a discussion with the tourism minister.

“He told me in a very systematic way the level of occupancy in Sharm el-Sheikh and other places on the Red Sea was systemically and constantly recovering. If this trend continues by the end of the year we will reach the normal level,” he said.

“He (the tourism minister) also mentioned to me that after all that we expect that tourism will contribute for this year $10 billion in revenues,” Beblawi said.