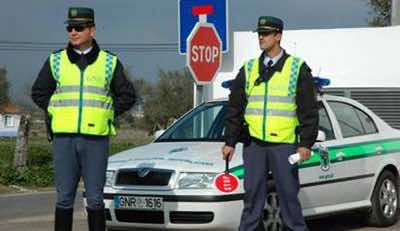 Melilla– Authorities have discovered inside a sports bag a Moroccan youth who was trying to illegally get to Barcelona in the trunk of a relative’s vehicle. The man was nabbed on Tuesday when officers who were searching the vehicles that had been driven onto the ferry plying the route between this Spanish city in North Africa and mainland Spain, the Civil Guard announced in a communiqué.

The Moroccan family that owns the automobile was intending to travel on the ferry to Barcelona. The auto, which was occupied by a Moroccan man who lives in Barcelona, his wife and a son, had the trunk filled with luggage and an officer observed “a slight movement” in one of the bags, whereupon he asked the driver to open it.

The Civil Guard officer verified that a “completely contorted” young man was inside the bag, had to be helped out and showed “symptoms of disorientation, nervousness and agitated breathing”.

Also, the young man was “completely soaked in sweat, a result of the small space where he was, crammed inside the sports bag” without any ventilation or fresh air. Nevertheless, the man did not require medical assistance, according to the Civil Guard. The man is a relative of the driver of the vehicle. Both men could face charges.