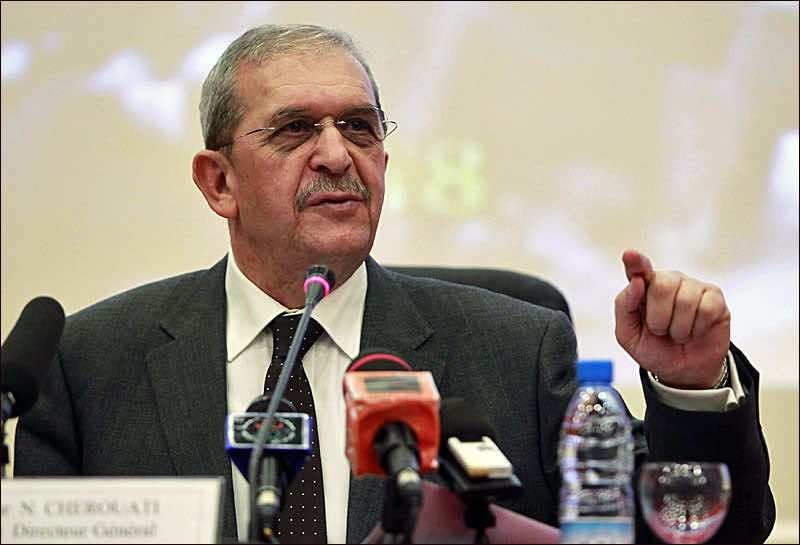 Algeria is due to supply natural gas to Morocco starting this September under the terms of an agreement recently signed in Algiers.

The agreement provides for the supply of 640 million cubic metres of gas per year to two hybrid thermal power stations: Aïn Beni Mathar in Jerada, near the Algerian border, and the Tahaddart power plant near Tangier. The gas will pass through the Pedro Duran Farell pipeline linking the gas fields of Hassi R’mel to Spain via Morocco.

At the signing ceremony held at Sonatrach’s Algiers headquarters on Sunday (July 31st), officials representing the Algerian and Moroccan sides were delighted at the conclusion of such a contract, the first of its kind between the two countries. Sonatrach CEO Nordine Cherouati said that this was just the first step in long-term co-operation.

“It’s unprecedented for us to sign this contract with our Moroccan brothers, and I hope it will lead to more. It’s an important contract too, but well-balanced, which should ensure its sustainability over time,” Cherouati explained to journalists.

The agreement marks the start of new trade relations and will allow Morocco to produce more electricity without the need to invest in developing new transport infrastructures, since Algerian gas already passes through Morocco, according to Ali Fassi Fihri, general director of Morocco’s National Electricity Office (ONE).

Recalling how Sonelgaz and ONE signed two electricity exchange and transit contracts in 2008, Fassi Fihri said that the two countries now have a real electricity highway between them.

“It’s a very emotional thing for me to come here to the Sonatrach head offices, and I’m proud of this company, which has international reach and plays such an important role at a regional level,” he said before signing the contract.

He went on to announce that the two sides were exploring other projects. As for the gas deal, the Moroccan official said negotiations were straightforward, lasting around four months and drawing to a close a few days before the contract was signed.

“Morocco and Algeria have many things in common,” Fassi Fihri said, adding that it was his wish to see trade relations between the two countries becoming even stronger.

“Coming the day after a widely reported speech by Mohammed VI about the reopening of the borders in particular, the signing of an agreement to supply Algerian gas to Morocco confirms the good state of economic relations between the two neighbouring countries,” the paper wrote.