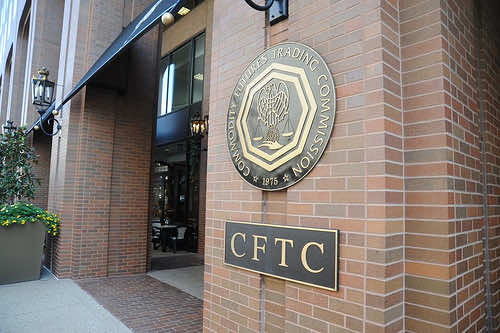 The order, entered on July 29, 2011 by Judge Denise Cote of the U.S. District Court for the Southern District of New York, requires El Rhazi to pay $373,860 in restitution and a $1,121,580 civil monetary penalty. The order also imposes permanent trading and registration bans against El Rhazi.

The order stems from a CFTC complaint filed on April 15, 2011 (see CFTC Press Release 6025-11, April 18, 2011). The CFTC complaint charged El Rhazi with noncompetitive trading, fraud, and misappropriation from a Citibank, N.A. proprietary account for which he exercised trading authority as an employee of Citigroup Global Markets Limited.

The court’s order finds that El Rhazi engaged in numerous noncompetitive and fictitious futures trades in order to steal money from a Citibank, N.A. proprietary account and pass the money to his personal account. Starting on November 23, 2010, El Rhazi engaged in a series of noncompetitive palladium and platinum futures transactions executed on the New York Mercantile Exchange’s Globex trading platform “in order to steal money from the Citi Account and pass the money to his own Personal Account,” according to the order. The effect of the transactions was that there was no net change in the open positions of either El Rhazi’s account or the Citibank, N.A. proprietary account. The order finds that as a result of the transactions, El Rhazi’s Personal Account profited and the Citibank, N.A. account cumulatively lost $373,860.

The CFTC thanks the U.K. Financial Services Authority and the National Futures Association for their assistance.