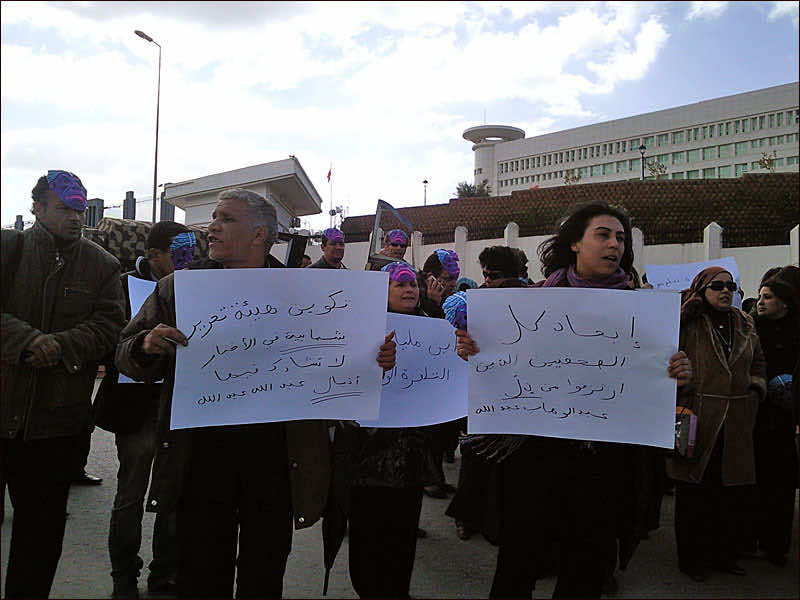 Tunis–The media landscape in Tunisia is changing along with public attitudes after the fall of the Ben Ali regime. At a recent workshop in Tunis, experts from Tunisia, Morocco, Egypt, France and Germany discussed how government media is making a transition to public news organisations in service of citizens.

At the event, hosted July 29th by the Commission for the Reform of Media and Communication in collaboration with the Article 19 organisation and the British Broadcasting Corporation, participants discussed how public media had served as the mouthpiece of a single party and authoritarian political system.

“Most media before January 14th was in the flock, and few were engaged in struggle,” said Kif Radio FM owner Bassam Khalaf. “This did not change and those who were working are still present – this is an obstacle.”

According to the participants, this process will not be easy and will require time and reforms.

Tunisian television journalist Khaled Njah called for purging public institutions of the remnants of the former regime, asking how it was possible to talk about reform in their presence.

“It is not necessary to accept officials who are not from the field of supervising public media institutions,” said Amal Chakchouk from Youth Radio. “New and good qualified [personnel] must be provided, since before the revolution the appointments were made from above. Moreover, we in the public media need a code of conduct.”

Public media in Tunisia consists of radio, television, a news agency and two newspapers, while there are two private television channels and four private radio stations. The media landscape is expected to grow rapidly with an increase in license granting after January 14th.

Despite the freedom seen in the media sector since January 14th, many voices inside and outside the government began referring to a “media breakdown”, which Tunisian journalists consider a return to a policy of censorship.

Moktar Rassa, Director General of Tunisian Television, said: “We decided to become a public utility because it is the only case that takes us from being an instrument of the authority to an instrument in the service of citizens.”

This prompted Tunisian journalist Maher Abdel Rahman to respond that the decision to transform national television from a government facility into a public facility would require not just words, but sound procedural, legal and regulatory efforts.

Some question the impact a state salary might have on a public media journalist’s independence.

“We receive our salaries from the state and not from the government; if there isn’t a new culture in management and its relationship with political affairs, then there cannot be a public media,” said Hichem Snoussi, a member of the Higher Commission of Media Reform.