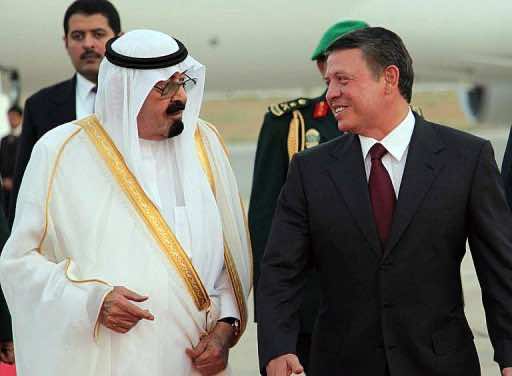 In an interview with the Jordan News Agency, Petra, Judeh said the first meeting regarding Jordan’s membership in the GCC will be held immediately after Eid Al Fitr.

In previous remarks, Judeh said the meetings would take place during Ramadan.

In May, the six-state bloc agreed to expand their regional grouping to include Jordan and Morocco.

A statement by the GCC leaders welcomed bids by the two Arab kingdoms to join the council and foreign ministers were instructed to enter into negotiations to complete the procedures.

Judeh said he has been in daily contact with his counterparts in the council and with the GCC general secretariat to coordinate the first meeting.

Due to joint challenges, commonalities and territorial contiguity between Jordan and Gulf countries, it was natural to develop relations between the two sides in this direction, Judeh said.

The relationship will be mutually beneficial, the top diplomat added, noting that the Kingdom will add value to the Gulf countries, which also offers a great value to Jordan.