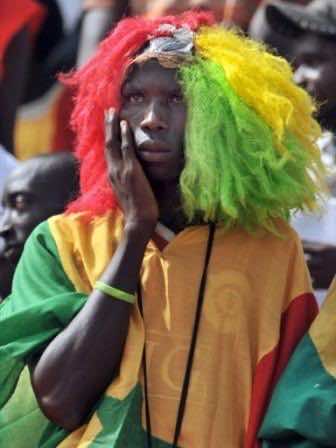 Morocco became the first team to beat Senegal in Dakar in a decade.

Captain Houssine Kharja and striker Youssef El-Arabi scored first-half goals to lead the Moroccans to a rare 2-0 win at Leopold Senghor stadium, where Senegal was unbeaten since December 2001.

Kharja netted in the eighth minute and El-Arabi in the 25th for Morocco to stun Senegal, which had not lost in Dakar since a 4-2 defeat by Burkina Faso 10 years ago.

Both countries top their groups ahead of the penultimate round of African Cup of Nations qualifiers next month. Senegal was also unbeaten in its last seven games—winning six of them—to help it to the top of its Cup of Nations qualifying group, but was outplayed by the well-organized Moroccans under former Belgium coach Eric Gerets.