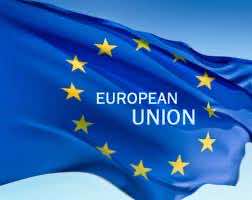 Brussels – The European Union has approved the 2011 annual action program for Morocco with a total amount of one billion and 572 million dirhams as part of the Kingdom’s democratic and socio-economic reforms.

In a statement, the Union said the programme is to finance activities in the field of industrial norms, transport, fisheries, higher education, labour, water and consumer protection.

Morocco’s reforms subject of the EU’s support are fully consistent with the strategic priorities jointly defined by the European Commission and the High Representative of the Union for foreign affairs and security policy, the statement added.

“Through its support to the Gender Equality Agenda, the European Commission supports Morocco’s will to move forward in implementing the democratic reforms launched on July 1” through the referendum on the new Constitution, the statement quoted Stefen Füle, the European Commissioner for Enlargement and European Neighbourhood Policy, as saying.