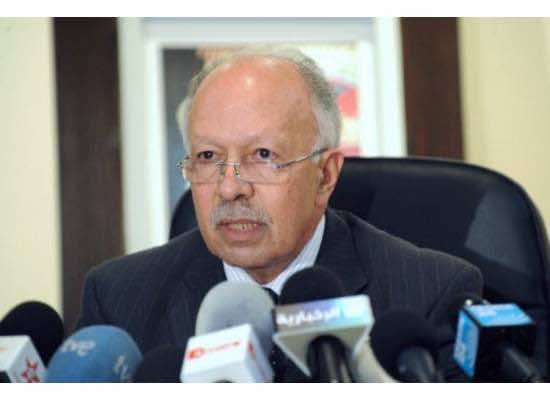 All political parties in Morocco must agree on the procedures for upcoming legislative elections before a vote date can be set, Communications Minister Khalid Naciri said Thursday.

King Mohammed VI recently said the vote must be held quickly to solidify the constitutional reforms passed in response to nationwide demonstrations by pro-democracy activists inspired by the Arab Spring.

In a July 1 referendum, more than 98 percent of Moroccans approved a set of political reforms backed by the king that significantly curbed the monarchy’s power.

The election date has been the subject of sustained negotiations between the interior ministry and political parties.

“Everyone agrees on the need to install as quickly as possible the new institutions,” Naciri said Thursday.

But, he added, there are still some key provisions that must be finalised before a definitive election date can be set.

“We are insisting that is it extremely important a consensus be reached,” Naciri said.

He explained there must be total agreement on the logistical organisation of the elections, including the make up of the voters’ registry and other procedural issues on which some political parties still disagree.

The Islamist opposition Justice and Development Party has called for the creation an independent national electoral commission to run the vote.

A new head of government, who will assume some of the executive authority previously held by the king, will be selected by the party that wins the polls.

Naciri said officials initially tipped October 7 as election day, but if that proves impossible, a vote will be held within the following weeks.