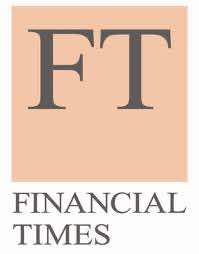 Morocco has been awarded the African Country of the Future 2011/12 by the FDI Intelligence, a division of the prestigious British press group The Financial Times, specializing in foreign direct investment (FDI).

Morocco improves its ranking, as it has moved from the third position in 2009/10, to be the best investment destination in Africa.

The breakthrough of Morocco “is due to its success in attracting FDI,” said the FDI Intelligence, noting that foreign direct investment declined in South Africa and Egypt (first and second in last year’s ranking), in contrast to Morocco, where foreign investment has increased by 8% in 2010.

Morocco is one of the few countries in the region with an increase of foreign direct investment projects, said the IDF Intelligence.