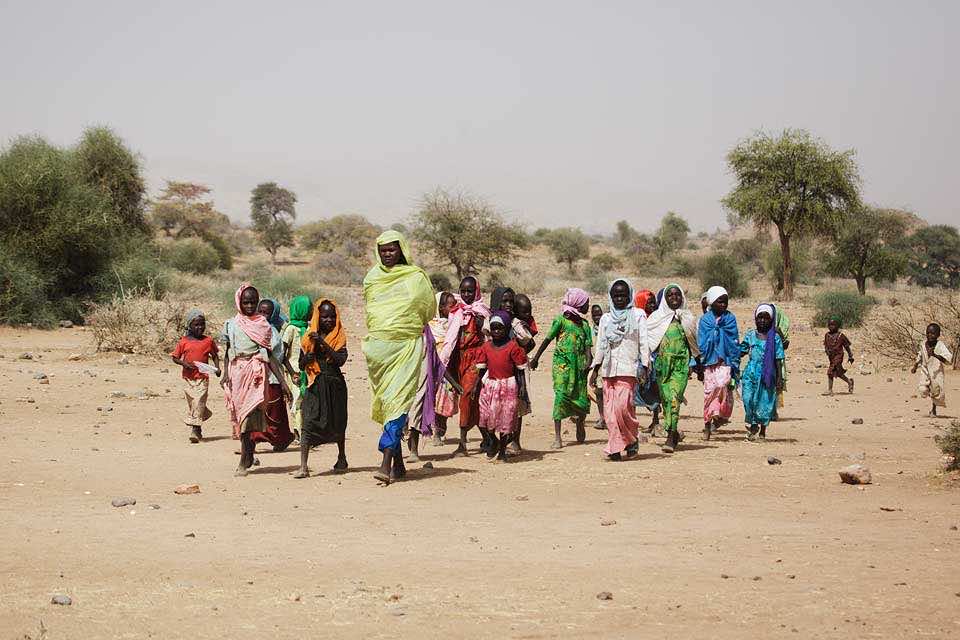 As many as 400,000 people living in a remote and mountainous part of Sudan’s troubled Darfur region need urgent humanitarian assistance, according to a United Nations assessment of an area that has been largely cut off for two years because of ongoing conflict.

A week-long mission to the west of Jebel Marra, led by the joint UN-African Union peacekeeping force (UNAMID) and including several UN aid agencies, wrapped up on Sunday after team members distributed food, medical supplies and relief items to communities in the area.

Oriano Micaletti, the head of UNAMID’S humanitarian protection strategy division, said assessments conducted by the mission team confirmed that about 400,000 people are displaced in the Jebel Marra area, which straddles the three states in the Darfur region.

“They have received very limited assistance during the last few years and are in urgent need of humanitarian aid,” he said.

Visiting the towns and villages of Golo, Killin, Sarong, Golol, Thur and Nertiti, the mission also set up committees among the local population to support aid workers in distributing humanitarian relief.

This mission was part of Operation Spring Basket, a joint initiative of UNAMID and the UN Office for the Coordination of Humanitarian Affairs (OCHA) launched earlier this year that aims to enable better access for humanitarian workers to areas that have long been isolated by conflict or insecurity.

UNAMID said in a press release that UN humanitarian teams will revisit these areas later this year to support the delivery of substantial amounts of aid.

“The latest assessments conducted by the humanitarian community through Operation Spring Basket will help tremendously to have a better understanding of their current needs,” Mr. Micaletti said.

International aid organizations withdrew from the west of Jebel Marra in 2009 because of the precarious security situation, with rebels fighting Government forces and allied militiamen.

Last week’s mission team was unable to visit two communities – Kutrum and Kiwilla – as hoped because of continuing security issues.

Aside from representatives of UNAMID, the mission team comprised staff from OCHA, the UN Children’s Fund (UNICEF), the UN High Commissioner for Refugees (UNHCR) and the World Health Organization (WHO), as well as the Danish Refugee Council.