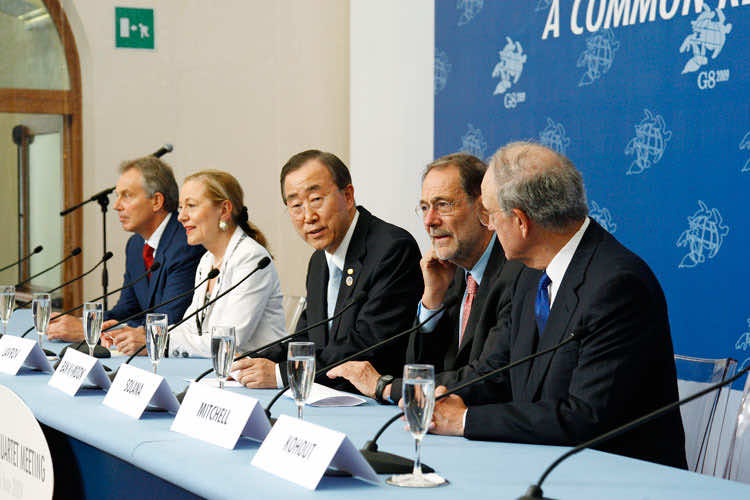 Voicing great concern at Israel’s recent announcements to advance planning for new housing in Ariel and East Jerusalem in occupied Palestinian territory, the United Nations and its partners in the search for Middle East peace today called the action contrary to international law.

“Unilateral action by either party cannot prejudge the outcome of negotiations and will not be recognized by the international community,” the Quartet, comprising the UN, the European Union (EU), the United States and Russia, said in a statement.

“Jerusalem in particular is one of the core issues that must be resolved through negotiations between the parties, which underscores the urgent need for the parties to resume serious and substantive talks,” it added. “This comes at a critical juncture with Quartet efforts ongoing to resume negotiations which are the only way to a just and durable solution to the conflict.”

Israel captured East Jerusalem along with the West Bank and Gaza in the Six-Day War in 1967, but annexed the city as its united capital in a move not recognized by the international community. The Palestinians want East Jerusalem as capital of their future State.

Today’s statement referred to an earlier condemnation the Quartet issued in March 2010, when Israel’s Interior Ministry announced its initial approval of the plans for the new homes in East Jerusalem, comprising 1,600 units in Ramat Shlomo.

In that statement it reaffirmed that Arab-Israeli peace and the establishment of an independent, contiguous and viable State of Palestine “is in the fundamental interests of the parties, of all States in the region, and of the international community,” citing the so-called Road Map plan which calls for Israel and Palestine to live side by side in peace and within secure borders.

“The Quartet is determined to pursue its efforts,” the partners said today. “Ultimately, it is up to Israeli and Palestinian leaders to make tough decisions and avoid actions by their governments that undermine the very goals they and we are trying to achieve.”