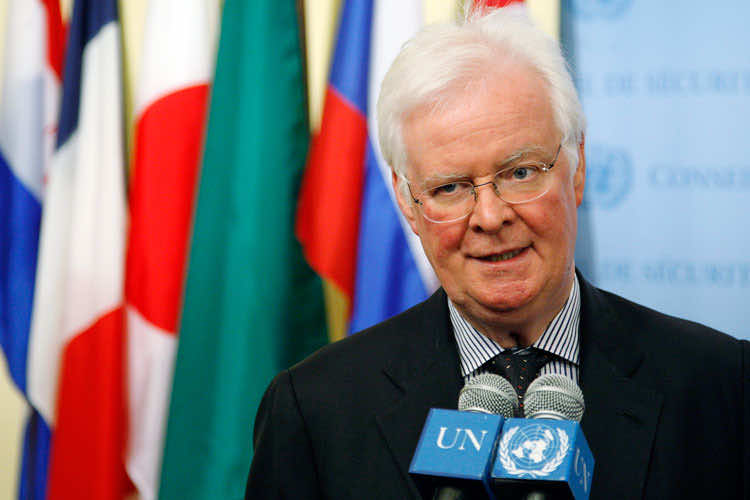 The United Nations is temporarily withdrawing some staff from Syria amid mounting international concern about the violent crackdown by Government forces against civilian demonstrators.The UN is relocating 26 non-essential international staff and their families from Syria, according to Michael Williams, the UN Special Coordinator for Lebanon.

In comments to Reuters news agency earlier today, Mr. Williams said he was “very concerned” about the situation in the northern port city of Latakia, where Syrian military forces have engaged in a heavy and sustained assault since the weekend. Dozens of people have reportedly been killed.

The assault on Latakia is the latest in a series of deadly confrontations between Government forces and protesters since large numbers of Syrians first took to the streets in mid-March to demand greater freedoms.

Those protests are part of a broader uprising across North Africa and the Middle East that has led to the toppling of long-standing regimes in Tunisia and Egypt and conflict in Libya.

As many as 2,000 people have been killed in Syria in the past five months and top UN officials, including Secretary-General Ban Ki-moon, have spoken out against the Government’s crackdown.

On Sunday, the UN Relief and Works Agency for Palestine Refugees in the Near East (UNRWA) voiced grave concern about the situation in Latakia, where a camp housing Palestinian refugees has come under attack from Government forces.